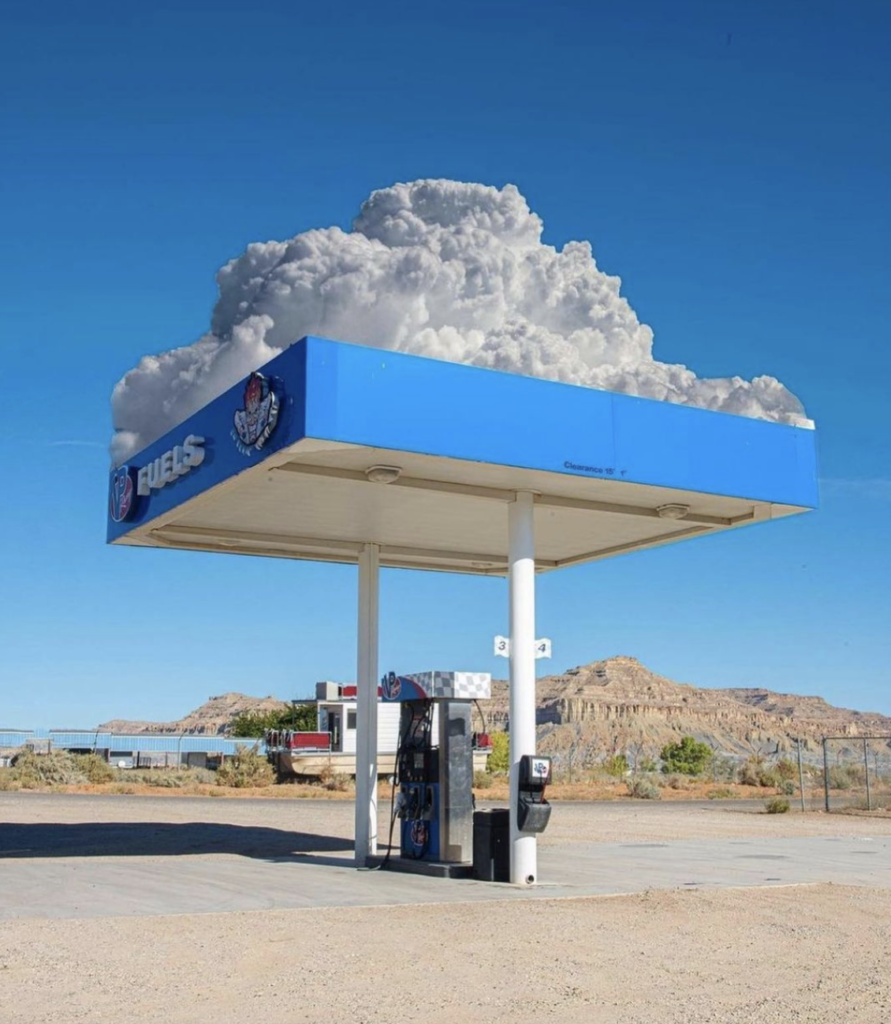 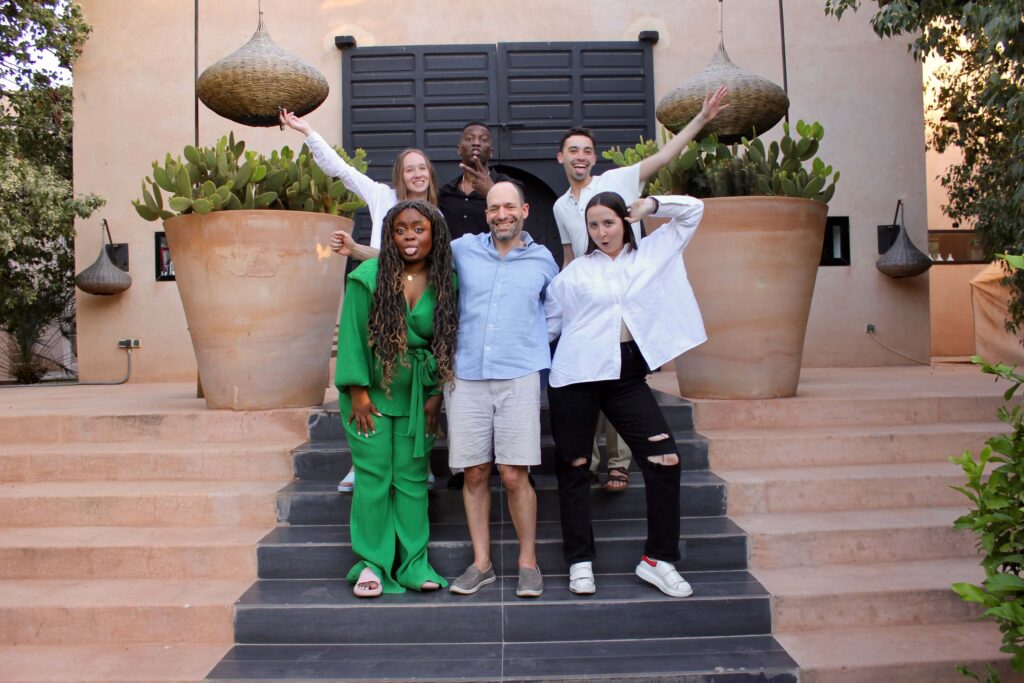 Milk & Honey bolsters all female board with Fiona Gildea

Fiona Gildea joins in September as the agency’s first UK partner, alongside three specialist and consultant hires to support Milk & Honey’s rapid international growth Milk & Honey PR continues to grow at speed. Since lockdown the agency has hired five new starters including two UK board directors and is now a team of 27 […] 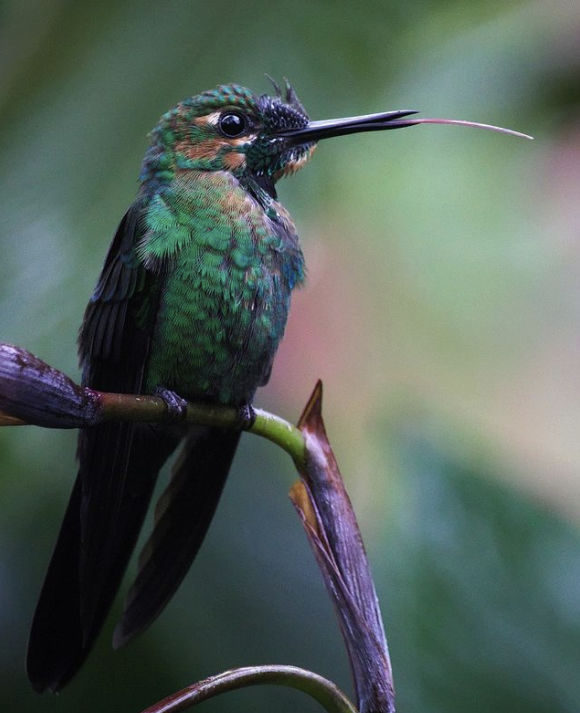 World Press Freedom Day is an opportunity to recognise media across the world that are silenced by states. It is also a great reminder for those of us living in countries with press protections that we must continue to fight to maintain those liberties. In the last decade, over 554 journalists have been killed globally […]

Tackling the glass ceiling in PR 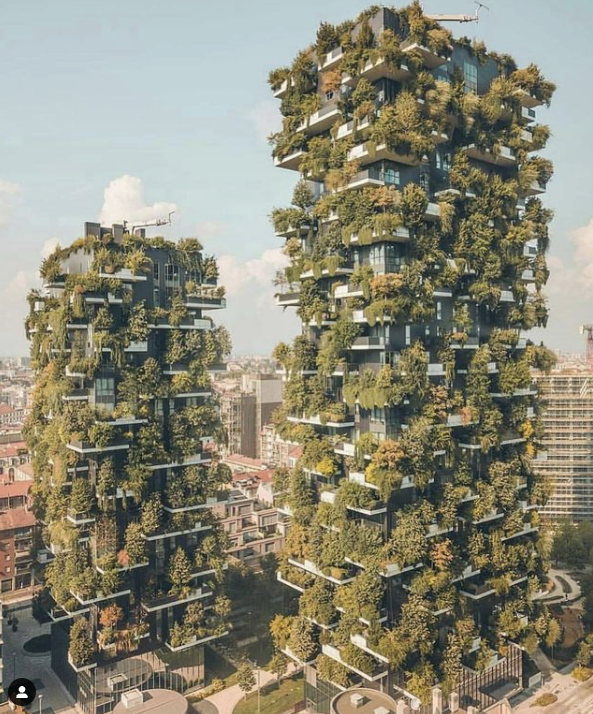 Tackling the glass ceiling in PR  Ten years on since the passing of the revised Equality Act of 2010, gender disparity in the workplace is still an unfortunate reality. This effect is very evident in PR, an industry that despite being heavily populated by women – two-thirds (64%) of the overall workforce is female – is still dominated at board level by men.   In a sector that prides itself on its progressivism, this is a troubling indictment: proof of the existence of an outdated glass ceiling that for too long has limited the potential of women both past and present.    This is […] 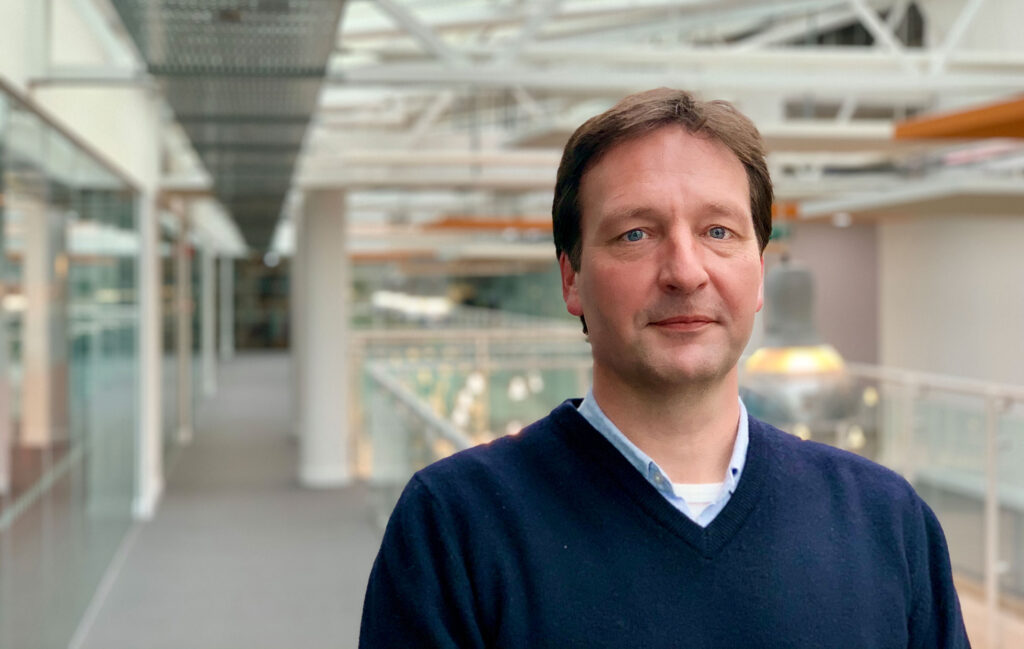 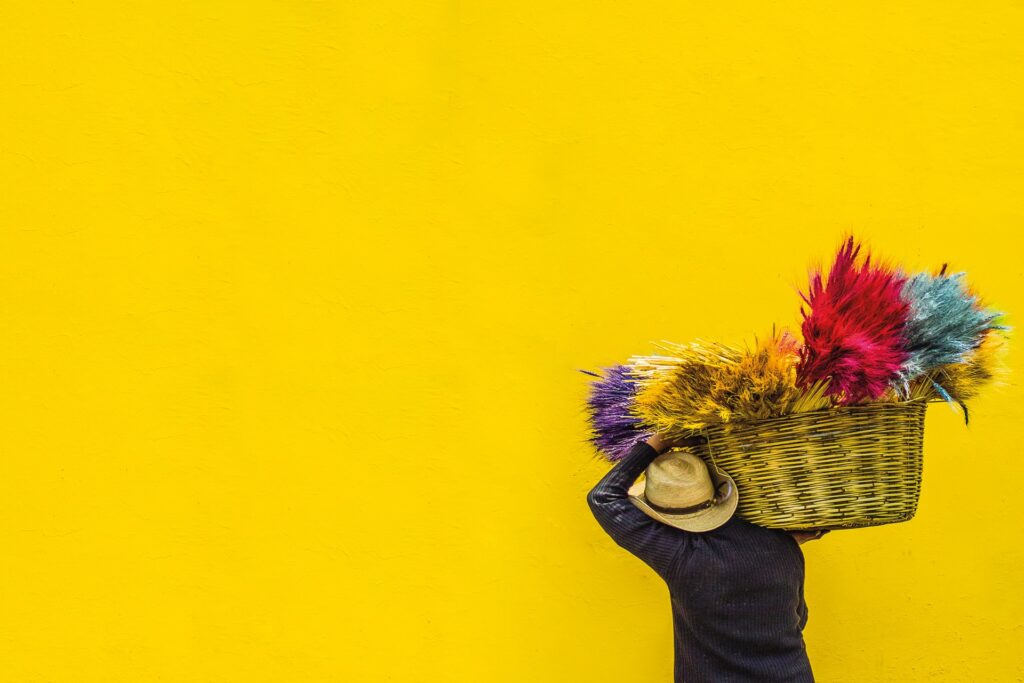 The prospect of relocating for a new job can be exciting and daunting. You’ll be raring to go, but you’ll also find yourself asking countless questions: what will the area be like? How are the people there? Will I enjoy the work? Not forgetting: Can I get a decent curry…?  Naturally, I asked myself all these things as I made the decision to leave my northern homeland and fly to the hive for a new start in the […]

How to progress in a junior PR role 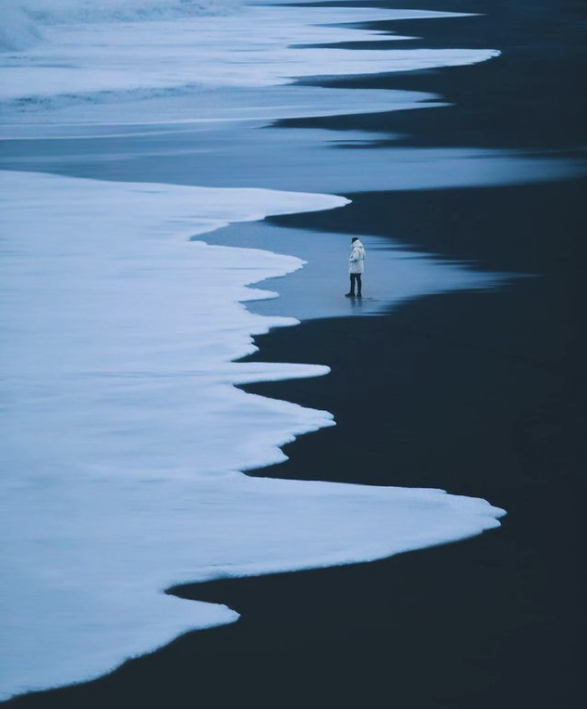 Do you feel like you’re not progressing in your role? Are you given the opportunity to grow? Are you trusted to lead on projects? These are questions we all ask, whatever stage of our career. If you’re at the beginning of your public relations career, this is a time of growth and soaking up all […]

How to bridge into the UK PR scene as an expat 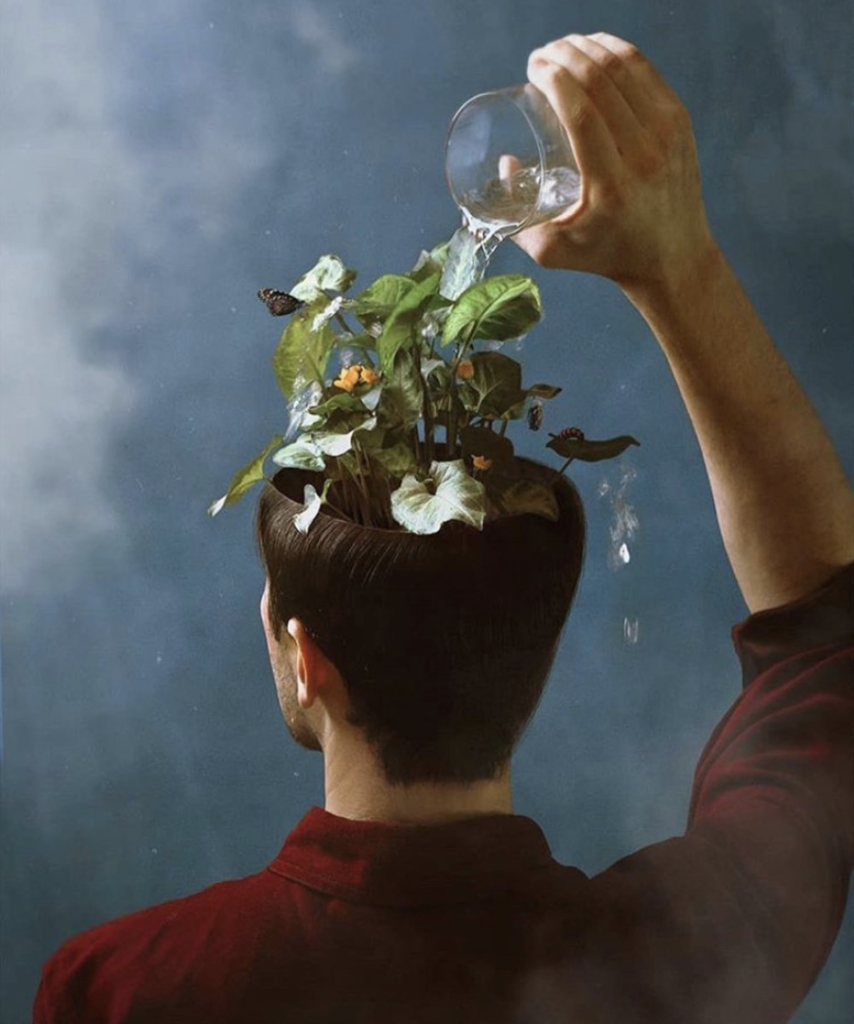 Moving abroad is both an exhilarating and brave to thing to do. Especially when you are still at the beginning of your career. September marks six months since packing my bags and moving from Toronto to London. Back in June, when I was first applying for jobs, I was stuck in a bit of a […]