The birth of a power brand! 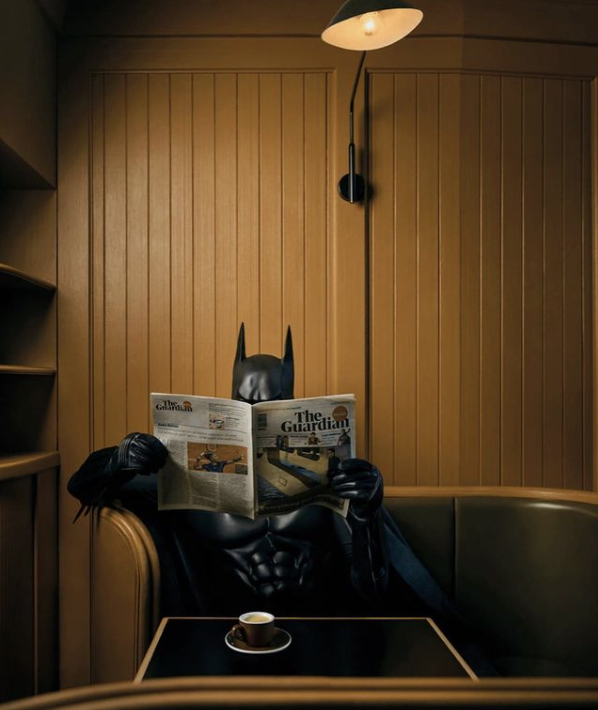 Corlytics was our very first client, so it will always have a special place in our hearts. Like us, it was a brand that was seeking to push out to market for the first time from January 2017. The business was set up in 2013 and had spent the next four years developing its products and solutions in the regulatory risk market place.

At the start of 2017, Corlytics was starting from a blank slate. But it did have great data and skilled spokespeople. Our aim was to build the brand, engage with potential buyers and influencers and demonstrate Corlytics’ global thought leadership. Game on!

Corlytics is the world leader in determining regulatory risk impact. It works in partnership with banks, regulators and eminent financial institutions globally by delivering regulatory risk data and analytics. Protecting them from unexpected exposures and fines. The kind of fines that dominate the financial services news agenda!

We started off by building the brand persona and tone of voice that would resonate with bankers, compliance, legal teams and quant teams. All of whom speak their own lingo. Following this, we set up the website, social channels, stand out stories and lined up the best speaker platforms.

Once that was underway, a significant story to put us on the map and build out credibility was needed. The first data driven story landed on the front page of Financial Times’s Companies and Markets. This gave us something to kick off and from here we began a structured media relations programme to get Corlytics’ name and data out to the universe.

By the end of the first quarter we had a strong media following and half page stories in FT, Reuters, Risk Magazine, Business Post, Independent and a number of key banking and legal trades.

By Q3, the product was in a place where we were able to develop the first market barometer. Once a quarter we did a deep dive into one of eight key taxonomies, providing data cut by geography, regulation, regulator, industry etc. This proved to be golden. This data became stories, media roundtables, videos, social fodder, infographics, webinars, event topics, blogs and opinion articles.

Furthermore, social channels were beginning to hum with weekly event updates, blogs on LinkedIn, daily tweets based on the news agenda and the emergence of #RegFactFriday.

Late 2017, Corlytics had developed the world’s first intelligent handbook for the Financial Conduct Authority. Shortly after, the Corlytics team began working with the Bank of England. It was now time to ignite the speaker programme with regular keynote or panel chairs, inviting Corlytics’ esteemed customers to share a stage with them at key events.

We can’t help but beam with pride! Here are some of the key take-outs:

We are pleased to say that our work for Corlytics has been nominated for two awards this year – PRCA City & Financial Awards and The Fresh Awards! Wish us luck! 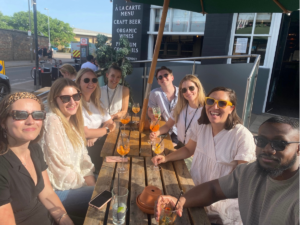 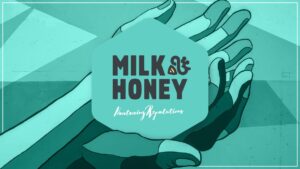 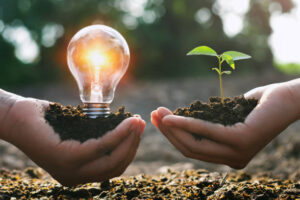 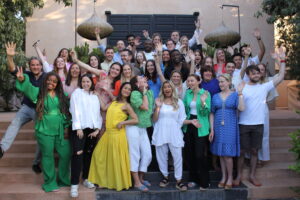 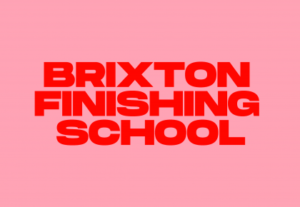 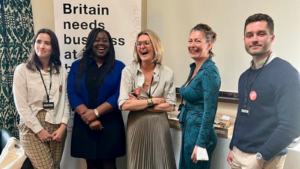